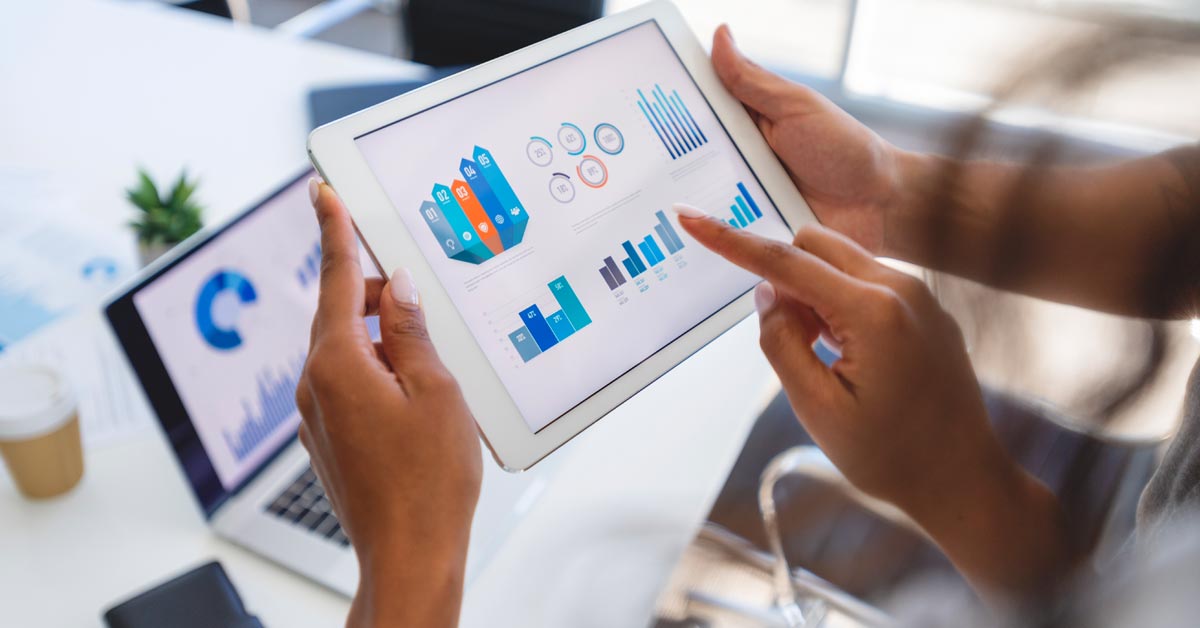 Intent data is arguably the secret weapon of savvy B2B marketers. Why? Because instead of relying on “spray and pray” tactics to find prospective customers, it utilizes sophisticated databases to uncover additional prospects who are in-market, actively looking for solutions similar to those you offer.

Talk about a competitive advantage!

Intent data, properly leveraged, can help you curb massive amounts of marketing waste and laser-focus your efforts on prospects who are ready to buy.

In part one of our two-part series, we explored what intent data is, the differences between first- and third-party data and how to get started using the latter in your business. In this article, we’ll share two examples of B2B companies that have revolutionized their go-to-market strategies using intent data.

Lenovo is a global manufacturer of laptops, tablets, smartphones and data centers. Like most B2B marketers, it has relied heavily on outbound email marketing to build relationships with prospects. But their messages always got disappointing engagement, because the majority of them weren’t ready to buy. Michael Ballard Senior Manager of Digital Marketing at Lenovo North America came to this bold conclusion in a recent blog interview:

“We assume that whatever we put out from a marketing perspective – whether it’s a tweet, or a billboard, a display ad – everyone’s going to stop and read it. When in actuality, that’s the furthest thing from the truth. No one really cares about your company until they are in-market. Until that point, all of what we do to get their attention just doesn’t matter.”

His team’s solution was to use intent data to identify prospects who showed signs of interest in Lenovo’s product offerings. They first used third-party data to measure the potential market size for the product to be promoted, to determine if it was cost-effective to run a campaign against it. This analysis was based on firmographic data, third-party data sources and Twitter keyword analysis. Once they had an approximate estimate of in-market customers, they reverse-engineered the number of potential sales based on some average conversion assumptions.

“Based on the size of the addressable market and the benchmark conversion rates I have for different tactics, including email, banner ads and social media, we could get a rough forecast of the ROI from running a campaign,” he explains.

Lenovo’s marketing team then ran experiments in several channels to see how intent data performed compared to its average marketing performance. The results were far better than Ballard and his team expected:

Even more remarkable, an analysis of leads generated from this campaign showed that more than three-quarters of them were new to Lenovo.

Kibo is a leader in comprehensive cloud-based software for retailers and manufacturers. According to an article on the well-respected G2 website, the world’s largest software marketplace, Kibo had cultivated a very effective inbound marketing infrastructure. But it wasn’t enough to meet the company’s growth goals.

Company executives realized they needed an equally potent outbound strategy. But creating one proved to be challenging. Outbound cold-calling, a traditional B2B sales strategy, gained them plenty of conversations – but not enough with in-market buyers.

While it collected general demographic data about existing Kibo users, it didn’t show buyer intent. Kibo also had a presence on the G2 marketplace but hadn’t cultivated user reviews. That meant it wasn’t being found in search results as frequently as some of its competitors.

Kibo needed to create a higher-quality pipeline of prospects with buying intent that its sales development representatives could convert.

Using these signals, Kibo has successfully targeted the “shadow funnel” – pulling competitors' prospects into their funnel using intent data. Its marketing team supplies summaries of intent data for key prospects to its SDRs, who use it to tailor their sales calls. Instead of focusing on broad talking points about the software category with an in-market prospect, they’re able to address specific issues they are able to infer from the intent data.

If a high-value prospect doesn’t convert, it is placed into a nurture stream and scheduled for a future SDR follow-up.

Kibo also layers the intent data it collects from G2 with demographic scoring data from its marketing automation platform. It uses this to segment prospects into categories and deliver targeted messaging and paid campaigns to them.

The results of this approach have been very encouraging. Kibo’s SDRs are now able to focus their time on higher-value prospects that are three times more likely to close than those that aren’t based on intent data.

Now that it has a reliable approach to generating qualified sales leads, the company is scaling its approach and has expanded its SDR team to pursue more aggressive growth goals.

Intent data represents a major untapped growth opportunity for many B2B companies. You can leverage it to paint a much clearer picture of prospects who are actively seeking a solution, using data to better understand their needs.

It can also help you do a better job of targeting your marketing strategies to build a more robust pipeline of prospects and accelerate growth.

Contact Cultivate today to discuss how intent data can help your company to thrive.